A native born son to the city of Chicago Illinois Jeff Speakman started his athletic career very early in life. Training and competing as a gymnast during the school year and as a springboard diver in the summer consumed much of his young life.

Mr Speakman’s talent as a springboard diver blossomed in high school where he set new records in the conference and district and earned the honor of being named All American without the assistance of a diving coach. Waiting for the bus at 5:30 a.m. every morning in the winters of Chicago to practice at the neighboring high school’s pool ultimately gave him the discipline and the drive to succeed.

Working his way trough his undergraduate studies at Missouri Southern State University Jeff Speakman was able to complete his degree in general psychology with a supporting area in biology. During his college years he began his martial arts career by earning a black belt in Japanese Goju-Ryu Karate from the legendary Master Lou Angel in 1980. Upon his graduation from college Mr. Angel told him to move to California to study Kenpo Karate from Master Ed Parker if he wanted to make martial arts his life.

Selling his car to pay for the U-Haul truck he was off to Los Angeles to follow his dream and feed his passion. Two years after arriving in Los Angeles Jeff Speakman was invited by Mr. Parker to join three other people at Mr. Parker’s house in Pasadena California to become what would be known as his last group of protégés. He began studying acting at the same time with the same dedication he had approached everything else in his life. After five years of workshops, auditions and small bit parts here and there Jeff Speakman got his break with his first feature film with Paramount Pictures called “The Perfect Weapon”.

To date Mr Speakman has starred in 10 feature films such as “Perfect Weapon” (Paramount), “Street Knight” (Warner Bros.) “The Expert” (MGM) and “Escape from Atlantis” (Universal) and produced 3 of those films.

In addition Mr Speakman is a certified Defensive Tactics Instructor (DTI) for the Department of Justice, teaching DEA, FBI, Homeland Security and Department of State, and the “sharp edge weapons instructor” for the California Department of Corrections teaching at Pelican Bay and Folsom. Also he has been inducted into the Black Belt Hall of Fame, the World Martial Arts Hall of Fame and the Masters Hall of Fame.

Currently Mr Speakman resides in Woodland Hills California where he oversees the largest Kenpo Karate organization in the world the AKKS and operates the Jeff Spreakman’s Kenpo Karate 5.0 franchise schools now in 20 counties. In addition Mr Speakman has the Champions Foundation, a non-profit organization teaching the discipline of Kenpo Karate to underprivileged children currently in the U.S., Bolivia, Mexico, Germany and Australia. 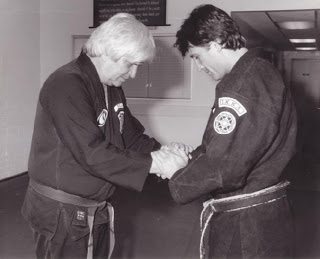 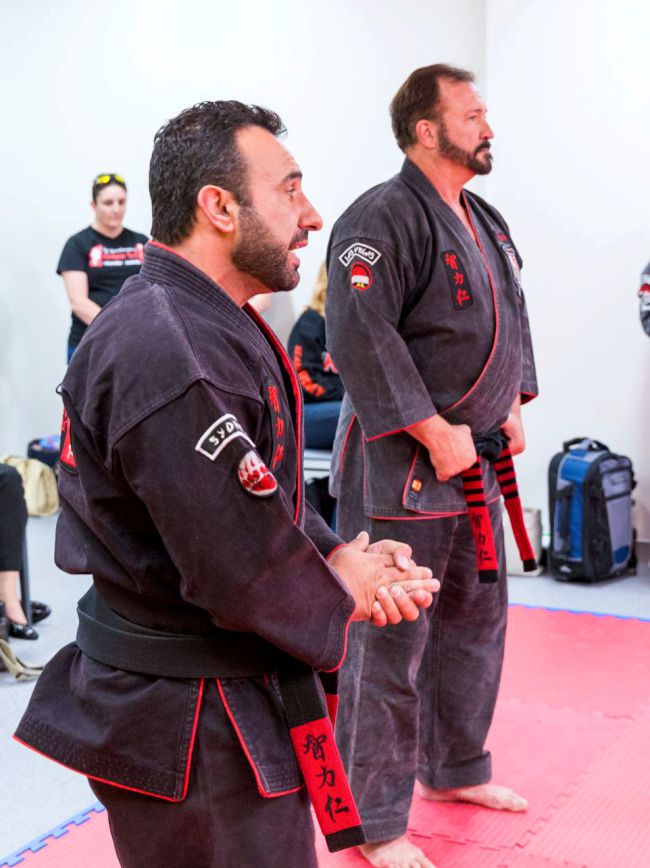